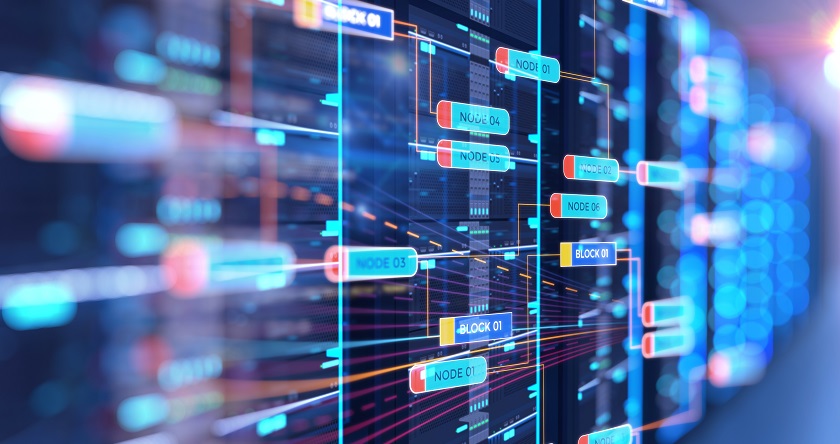 The US-CERT has released a joint technical alert from the FBI, the Department of Homeland Security (DHS), and the Department of the Treasury about a new cyber-attack, dubbed "FASTCash". Hidden Cobra, the North Korean Advanced Persistent Threat (APT) hacking group, has been using this attack to cash out ATMs since at least 2016, targeting banks in Africa and Asia.

How They Do It?

Hidden Cobra remotely compromises switch application servers at various banks where they have accounts (and payment cards) with minimal activity or zero balances. The malware is installed on the compromised switch application servers then intercepts transaction requests associated with the attackers’ payment cards and respond with fake but legitimate-looking affirmative messages without actually validating available balances.  The fraudulent affirmative message manipulates ATMs into spitting out large amounts of cash without notifying the bank. 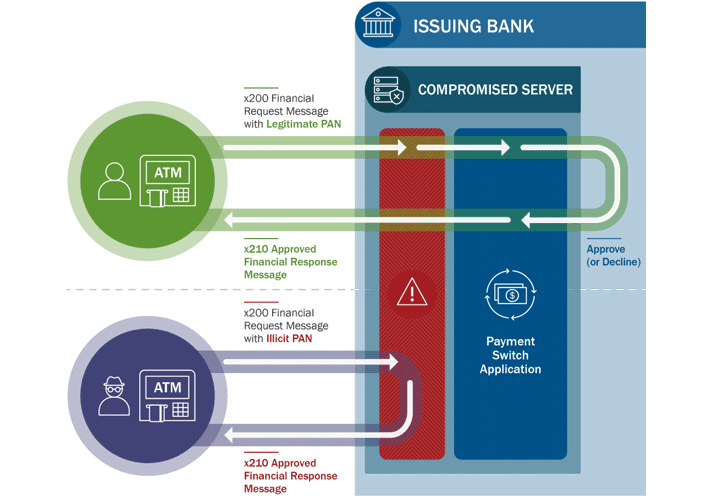